What’s this blog all about?

I've always wanted to find a magazine full of articles about things I'm interested in. I'm still looking! Meanwhile, I decided at least I can write about my interests. So that's what I do here: just write about whatever takes my fancy. It's not particularly organised, but there are some recurring themes: books, places and food, for instance. And keeping happy. Hopefully, if you're even a little bit like me, some of it might interest you too. If you have any comments, or positive suggestions for future posts, I'd love to have your support. Just click on Comments, or email me at the address below. Meanwhile, please add the blog to your favourites or click on "Follow" and you'll receive an email every time there's a new post. Thank you! 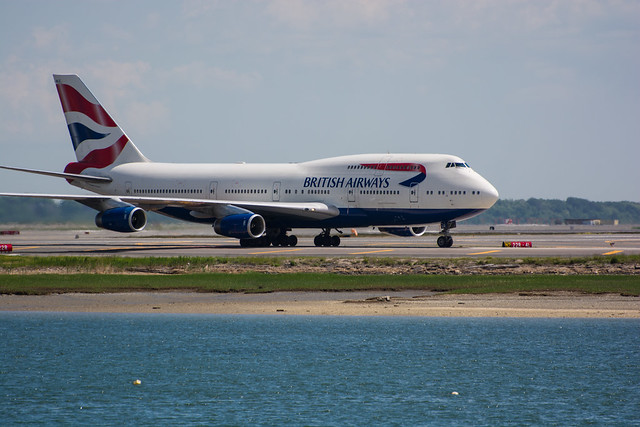 I know what it’s like to dread flying: to book yourself onto a holiday then spend weeks of sleepless nights imagining all the dreadful things that might happen; to feel fear that you’re going to embarrass yourself and your family by throwing some kind of loud, wild panic attack at the airport; to sit on the plane in a state of rigid tension responding to every slight noise the plane makes, every tiny grimace on the face of the steward, every message that the pilot does or doesn’t give out.

I existed in this state for about 30 years, but I’m pleased to say that I have now overcome this fear without hypnosis, drugs, therapy or the expense of attending a fear of flying course (although of course I realise that all these things can and do help many people.) It’s been a gradual process, but I’ve got there in the end. I recognise that some people’s fear of flying takes a more serious form and causes them more distress than mine did, but nevertheless I’d like to share my approach, in case it can help someone else – one of the estimated 10% of the western world who suffer from aviophobia – even a little.

Firstly, it’s a good idea to analyse what it is exactly you’re afraid of. There are probably several elements to your fear, as there certainly were in my case. Once you have identified the specifics of your phobia, you can take small steps to tackle each element. I found that there wasn’t one big thing which helped me overnight, but a lot of little things which gradually changed my thought processes and behaviour. These were the aspects of my phobia and this is how I dealt with them:

I didn’t feel in control. This is an obvious one: only the pilot has control and maybe he’ll have a heart attack at the controls or make the wrong meal choice and contract food poisoning or turn out to be crazy and fly the plane into a mountain or the sea. Ultimately I couldn’t do much about this. I had to trust the pilot in the same way that I trust the bus or train driver or my husband when he drives me to the airport. But I did take control in a different way: instead of travelling with someone else, I usually travelled alone. At first this was more through necessity than choice because I thought I needed someone to “look after” me, but when I had to take flights alone for family reasons I soon learnt to enjoy the fact that I was more in control of little things when I was alone and only had myself to please. For instance, I always pay the extra £8 to choose my seat on the plane and I like to sit on the gangway (it’s less claustrophobic) near the front of the plane. On low cost flights this means you get to board and leave the plane first, that your luggage will always fit in the overhead locker and there may even be some empty seats near you. It’s a way of minimising some avoidable stress and goodness knows you need to do that. If you’re travelling on your own there are no issues with a partner who doesn’t feel the extra £8 is warranted, or a child who wants you to sit in the middle seat or a friend who doesn’t care if she’s the last one to board a crowded plane and her hand luggage (and yours) ends up in the hold. When you’re on your own, you can indulge in your own little rituals and routines (take Teddy to cuddle if you like!) without having to bother about anyone else’s comments or criticisms – even well-meaning family or friends. If you want to arrive three hours early at the airport or wear your favourite comfy old clothes, just do it. It’s no-one’s business but yours.

Flying was just a miserable experience for me. I couldn’t totally overcome this of course since, even before you board the plane, there are plenty of things at the airport that can stress you out. But I could give myself some little treats that make life slightly nicer. I’ve already mentioned the £8 “speedy boarding” upgrade. Then there are other little indulgences such as buying yourself a new magazine or book, taking some favourite sweets or chocolate, buying yourself a nice drink and snack at the airport or on the plane if you fancy it. All these things in small subtle ways add an element of “treat” to the experience which mitigates against the misery you’re feeling. 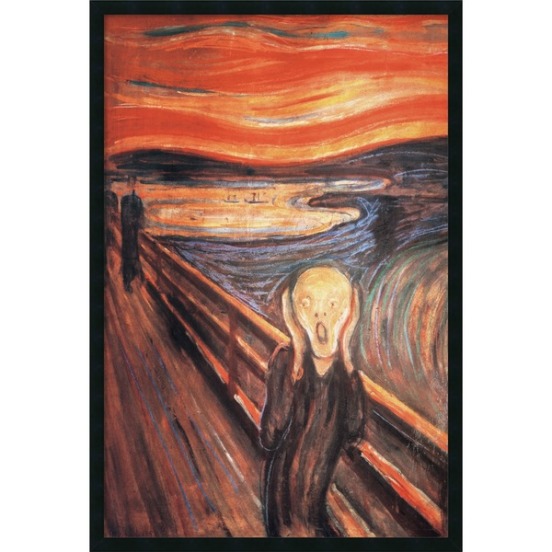 Every time I flew I was afraid that there would be a plane crash. I recognised that this was illogical but it took a time to reason with myself about this. Facts about the safety of air travel are readily available: write some down and believe them. For instance, the risk of dying in a flight is about 1 in 3,000,000. If you live to 80 you have been alive only 29,200 days so three million represents roughly 103 lifetimes. In other words, if 103 eighty year-olds had flown every single day of their lives, on average only one of them would have had a fatal air crash. Bearing in mind that most of us fly not every day but only a few times a year, the statistics look far better still. And you are twice as likely to have a fatal train accident and 100 times more likely to die in a car crash.

I am very bothered by the fact that planes stay up in the air. It just seems so illogical and this has always been part of my fear of flying. You can read books about how planes stay up there and they explain it to you on Fear of Flying courses. I find the explanations too technical for me and have had to accept that this is something (like many things!) which is beyond my comprehension. As far as I’m concerned, planes stay up there because they just do. At one time I tensed up and fretted over every single noise and movement of the plane. Gradually, as I have flown more often, I have learnt to recognise these little noises and movements and know what most of them are. Travelling by plane has become ordinary to me in a way it wasn’t before. I have taken fairly frequent short flights and would recommend this as a way of training yourself to deal with air travel. Look around you at the airport on low cost flights: it’s just like a bus service and that’s how everyone treats it. See all the signs that it’s very ordinary for 99% of the other travellers. If you sit at the front of the plane, watch how relaxed the stewards are: hear them talking about what they did at the weekend and what they’re cooking for dinner tonight. Another thing I used to do when I lived near London (and it works for every other big city) is to look up in the sky at night or on a clear day and count how many aeroplanes you can see. We didn’t live near an airport but I could usually count six or eight. See? They’re flying around in huge numbers all the time. Flying is very very ordinary.

I used to think too much about it all. In all the ways I’ve mentioned above, the prospect of a flight or the flight itself would be going round and round in my mind endlessly, stoking up anxiety and feeding a sense of imminent panic. Nowadays I recognise when I am over-thinking and don’t allow myself to do it. Over time I have managed to mentally shut all thoughts about the flight into a little compartment in my brain until I get to the airport. I try to do the same on the plane itself, although of course that’s not quite so easy. You wouldn’t find me relaxing and enjoying the flight – I haven’t managed that yet. From the second I sit down on the plane to the second it lands I am either reading a very engrossing book or trying to solve a very engrossing puzzle, pausing only to enjoy my cup of tea and chocolate muffin or glass of wine and peanuts if I fancy them. Only when the plane lands do I think about the flight to note with gratitude that it’s been another safe one – and usually smooth and comfortable too.

2 thoughts on “How to Overcome Fear of Flying (aviophobia)”